After September 11, Vogue and the Council of Fashion Designers of America (CFDA) had rolled their sleeves up to save the fashion industry. On equal levels of adversity, they stepped in to launch the financial-relief initiative called “A Common Thread”. After a tough year with fashion businesses in turmoil, they decided to shift from one emerging-talent winner and 2 runners-up to awarding all 10 Fashion Fund finalists that promise to shape the future of fashion!

Queens-born Batsheva Hay started her women’s ready-to-wear label in 2016. Raised by an artist mother with childhood memories of frequent flea market visits, she was into vintage fashion from early on. Inspired by the antique calico dresses she was wearing during her studies at Stanford University, she started working with limited-run cotton quilts. Upcycling and fabric design are at the heart of her creative process. A CFDA member since 2019, she often teams up with her photographer husband. Her celebrity clientele include Meena Harris and Maya Hawke.

Zoe Latta and Mike Eckhaus launched their young & fresh women’s ready-to-wear brand in 2011 out of a desire to embrace art and culture. Mike studied sculpture and later moved on to work for Marc by Marc Jacobs. Zoe applied her expertise building a textiles business with clients like Calvin Klein, Proenza Schouler, and Opening Ceremony. Their collections are the result of experimentation with materials and textures. During the pandemic, they were quick to enlist influencers and artists like Jacob Bixenman, Hari Nef, Maryam Nassir Zadeh, and Chloe Wise in their viral digital campaigns that went viral.

Anifa Mvuemba launched her brand in 2012, seeking to empower women and celebrate her African origins. The self-taught Congolese designer saw during the pandemic the opportunity to present an innovative Insta-Live digital show – featuring 3D invisible avatar walked down the virtual runway wearing curve-hugging luxurious clothes. Her interest in technology and CAD graphics has been expressed through a direct-to-consumer business model. A-lister supporters include Beyoncé, Zendaya, and Tracee Ellis Ross. As a champion for inclusivity, you can find styles for a wide range of sizes and body types in her collection.

Mother and daughter designer duo Rebecca Henry and Akua Shabaka pay homage to black heritage with a brand launched in 2015 to explore their southern roots. Delving into historical archives and folklore, they open the dialogue on topics like the complete nude color spectrum in fashion (expanding to shades representing people of color). Henry, a practicing lawyer, and Shabaka, a recent graduate of Parsons, had prior experience with their side-project upcycling Etsy shop. They now manufacture a men’s & women’s RTW collection in LA and have been funded by the CFDA and Fred Segal. The House of Aama has been featured on glossies like Vogue, Harper’s Bazaar, and Instyle.

LA-based designer Kenneth Nicholson has been supported by industry incubator Not Just a Label and the CFDA for his fashion brand launched in 2016. History of Art references are evident in his menswear collection. He pushes the boundaries and crosses the lines in the classification of any style or silhouette. At the same time, he has a perfectionist spirit and a knack for tailoring that comes from his time serving in the U.S. Navy. He worked during the pandemic with a small team, delving into his core as a black American designer. Jaden Smith was photographed wearing the brand.

Jameel Mohammed is known as an “Afro-Futurist”. His minimalist African-inspired jewelry designs are rendered in gold vermeil, sterling silver, and semi-precious stones. He launched his luxury brand in 2016. Today, the brand counts Michelle Obama, Regina King, and Amanda Gorman amongst their high-profile supporters. Since the beginning of his career, as an intern at Nicole Miller and Narciso Rodriquez, he dreamed of breaking into the exclusive world of fine jewelry design. Net-a-Porter has recently added him in the emerging talent section.

Queens-born self-taught designer LaQuan Smith was rejected by the FIT and Parsons School of Design, yet today is praised by Tom Ford for his remarkable sense of style. According to Vogue US and a recent FW21 collection review, he is one of the few independent designers who stayed true to their brand codes. His celebrity-coveted signature “3D Leggings” are often seen on Kylie Jenner. André Leon Talley, Diane von Furstenberg, Serena Williams, Kim Kardashian, Nicki Minaj, and Rihanna were among his earliest supporters. Beyoncé, Lady Gaga, and JLo love his semi-sheer catsuits.

Jamaica-born raised-in-New-Jersey Edvin Thompson is currently included on every fashion insider’s “designer-to-watch” list. His Brooklyn-based contemporary women’s & men’s brand fuses Jamaican and American nostalgia in a colorful way that crosses gender lines and cultural boundaries. His FW21 collection references “The Matrix” and urges us to find our inner hero. The self-taught designer launched Theophilio on a budget in 2016 and today counts as clients celebrities like Solange and Gabrielle Union.

The Californian-Mexican designer studied art and graphic design before working for Ralph Lauren. He later opened a streetwear store in NYC, selling his label to retailers like Steven Alan and Opening Ceremony. Launched in 2015, his menswear line had the quirkiness and aesthetics buyers at Barneys, Dover Street Market, and Browns went on to approve. His celebrity clientele includes Lady Gaga, Kevin Durant, Casey Spooner, Lewis Hamilton, and Eddie Huang. His brand is the first to employ only models of color. He was just announced as Senior Vice President of Design for Calvin Klein North America men’s. 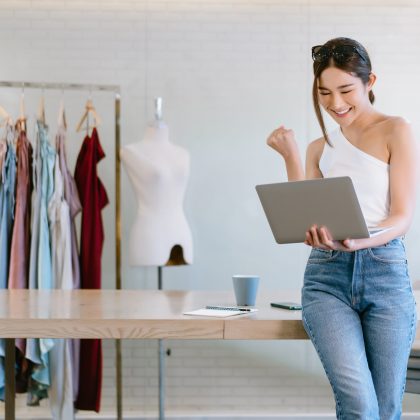 18 Fashion Startups You Can Build from Your Home Office 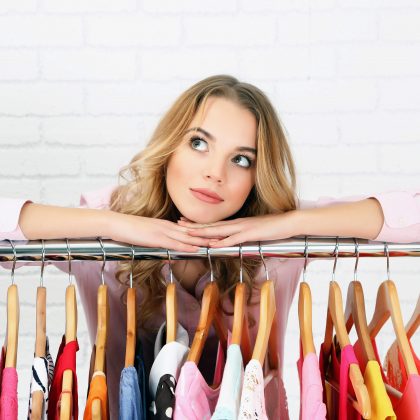 9 Steps to Successfully Pitch Your Fashion Startup to Stylists 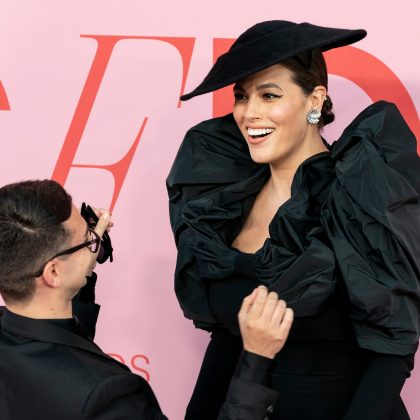 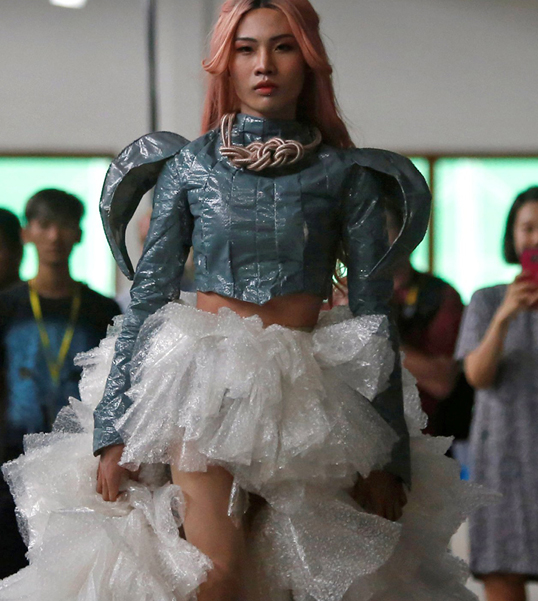 Subscribe to our newsletter and receive all the fashion news in your inbox.