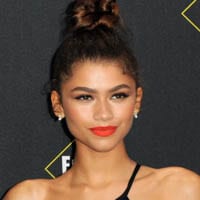 Zendaya is an American actress, singer, dancer, model, and producer, born on September 1, 1996, in Oakland, California, United States. Her birth name is Zendaya Maree, Stoermer Coleman.She has been active from 2009 to the present. The genres of her music are R&B and Pop. The record labels with which he works are Hollywood Records and Republic Records. She received the Emmy Award for Best Actress in a Drama Series 2020. Her website is zendaya.com. In 2019 he starred in the HBO series, Euphoria. In 2011 she began as a singer placing the singles "Swang it Out" and "Watch Me" on the music market. In 2013 she released her homonymous album that debuted in the ranking of 51 on the Billboard 200 list. 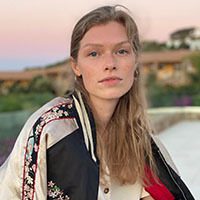 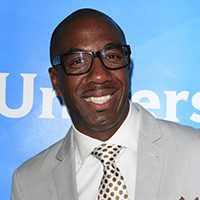