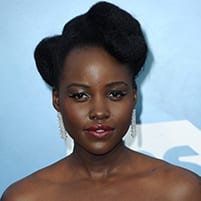 Lupita Amondi Nyong'o is an actress, activist, and author of Kenyan-Mexican origin. Nyong'o started her career in H-Town as a production assistant. She debuted as an actor with the short film ‘East River’ in 2008. Lupita also went to Kenya and starred in the TV series ‘Shuga’ from 2009 to 2012. In 2009, Lupita wrote and directed ‘In My Genes’, which was a documentary. Soon Lupita had her first art film role in Steve McQueen’s biographical period drama ‘12 Years a Slave’ in 2013. She played Patsey and won many awards for that film including the Academy Award for Best Supporting Actress. This made her the first Kenyan and Mexican actress who won an Academy Award. Lupita has also worked in the Star Wars Sequel Trilogy as Maz Kanata from 2015 to 2019, and in Black Panther as Nakia in 2019. Lupita is also known for being vocal about preventing sexual harassment, besides being a strong voice on women and animal rights. 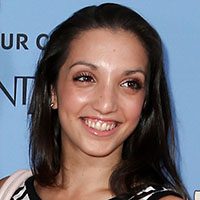 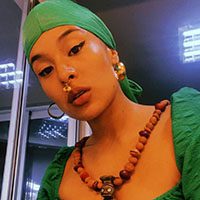