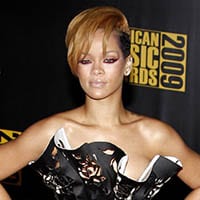 Robyn Rihanna Fenty is a Barbadian singer, businesswoman, fashion designer, diplomat, writer, dancer, and philanthropist. She was born on February 20, 1988, in Saint Michael, Barbados. She attended Charles F. Broome Memorial Elementary School and Combermere High School.At 16, Rihanna won a high school beauty and talent show, at which time she recorded a demo and was hosted by A&R. In 2005, she auditioned in New York, where she met L.A Reid. Rihanna recorded her first single entitled "Pon de Replay" (2005), reaching the top spots on the Billboard Hot 100. Later came a great chain of successes that led her to become one of the most influential artists of the 21st century. She is the winner of major awards, including the Grammy, Brit, American Music, Billboard, and ARIA. Rihanna ventured into the cinema with the film "Battleship" (2012). 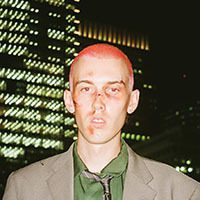 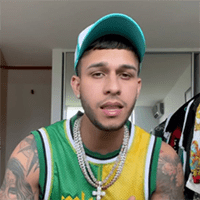 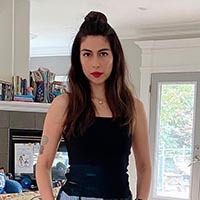