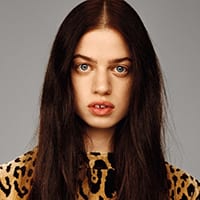 Born in Pennsylvania in the United States, Lily McMenamy is a model and actress best known for her work in ‘A Bigger Splash’, ‘Translantics’, and ‘Utopia’. She first came into the limelight when she walked the ramp for Marc Jacobs F/W collection in 2013. Later that year she also walked for UCB. Some of the top brands that Lily has worked for since, include Emilio Pucci, Fendi, Louis Vuitton, Numero, Vionnet, Kenzo, Jean Paul Gaultier, APC, Giles Deacon, and many others. She has featured on the covers of publications such as Vogue (Teen, British, and Italia), i-D, Purple, Zoo Magazine, Russh, LOVE, Dazed, Style Magazine, The New York Times, and others. Highly acclaimed for her craft Lily works with several agencies including Next New York, Next Paris, Next Milan, Next London, and Chic Management. 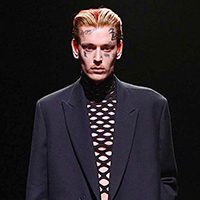 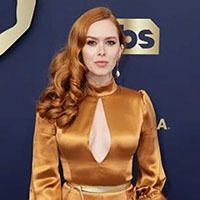