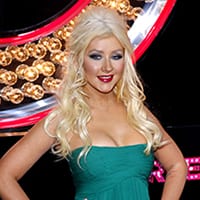 Based out of New York City, Christina María Aguilera is one of the biggest pop stars in the industry. She was born on December 18, 1980 in Staten Island, New York City and started her career with minor appearances on several television shows as a child artist before pursuing her dream of being a musician. After signing with the prestigious RCA Records in 1998, Christina released her debut album, ‘Christina Aguilera’, which became a phenomenal success in America, producing three chart-topping singles. While her first album was a massive success, Aguilera felt that it might not have been fully representative of her work as an artist and released the 2002 Album ‘Stripped,’ which was, in her opinion, a more artistically elevated work. Christina ranked at No.58 on Rolling Stones Top 100 singers of all time and even won five Grammy Awards for her musical performances. Christina recently worked on the original soundtrack for Disney’s ‘Mulan’ with her latest single ‘Loyal Brave True.’ 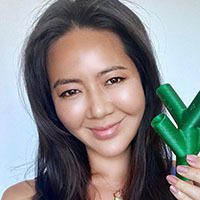 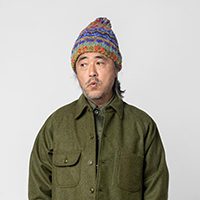 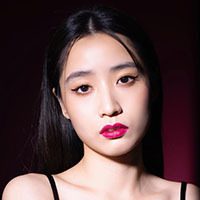 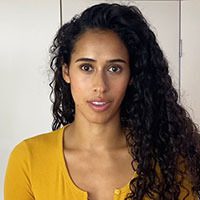