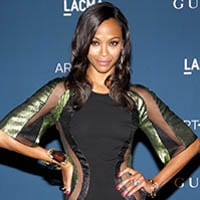 Zoe Saldana is an actress born on June 19, 1978, in Passaic, New Jersey. Over the years, playing strong, dominant roles has become her trademark. She has ranked No.42 on Maxim Magazine's Hot 100 Women of 2008 list. Zoe received the prestigious Saturn and Empire award for the movie Avatar (2009). Zoe Was chosen as one of People magazine's annual 100 Most Beautiful People in the World, Beauty at Every Age section, for age 28. She has received ALMA Award for Favorite Movie Actress for Colombiana (2011). She was also awarded a Star on the Hollywood Walk of Fame at 6920 Hollywood Boulevard in Hollywood, California on May 3, 2018. She is the first (and to date, the only) actress in history to star in three films that made more than two billion dollars at the box office: Avatar (2009), Avengers: Infinity War (2018), and Avengers: Endgame (2019). She has 16 award wins and 61 nominations to her credit across various categories. 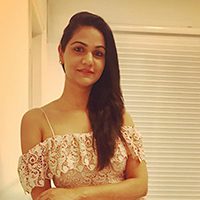 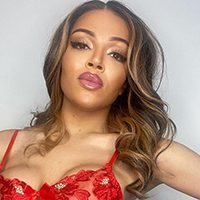