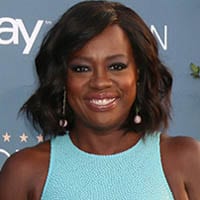 Viola Sophie Davis is an American actress and producer. She was born on August 11, 1965, in St. Matthews, South Carolina. She studied at Rhode Island College, specializing in the theater. She expanded her training for four years at the Julliard School. Davis had his film debut with the film "The Essence of Fire" (1996). Davis slowly gained professional experience working on films such as "Traffic" (2000), "Kate and Leopold" (2001), "Far from Heaven" (2002), "World Trade Center" (2006), and "Disturbia" (2007).Her success came with the film "Doubt" (2008), where she was nominated for the best supporting actress at the Oscars, Golden Globe, and Screen Actors Guild. Davis also went from film to television, participating in series such as "The Guardian" (2010), "Law & Order" (2002), "CSI: Crime Scene Investigation" (2002). Her career has led her to major galas, where she won an Oscar, a Golden Globe, a BAFTA, an Emmy, two Tony Awards, and five Screen Actors Guild Awards. 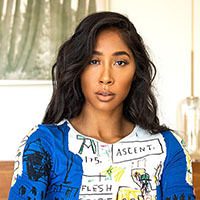 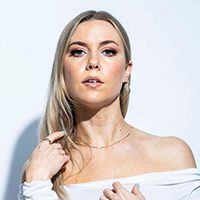