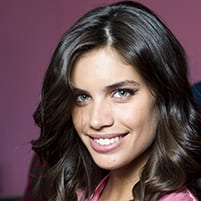 Sara Pinto Sampaio, better known as Sara Sampaio, is a Portuguese model and actress, known for being one of Victoria's Secret angels. She has worked for major brands such as Calzedonia and Tommy Hilfiger. Winner of the Portuguese Golden Globes during the years 2011, 2012, 2014, 2015, and 2016 for the best model of the year. Sara was discovered in 2006 when she was 15 years old, but it wasn't until the age of 16 that she was allowed to participate in modeling competitions in 2007.Sara Sampaio after finishing high school attended the University of Lisbon. Her modeling career grew until she was presented with the opportunity to travel to the fashion capitals. She worked for Ágatha Ruiz de la Prada campaigning in one of his perfumes. She was the face of television commercials for the “Ax body” spray brand. In 2012 she was chosen for the cover of the April issue of Vogue Portugal. She also appeared in the Replay Fall / Winter 11/12 campaign. 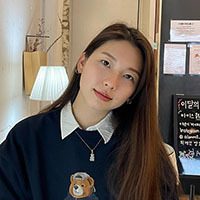 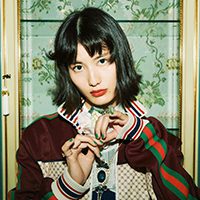 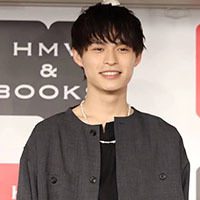