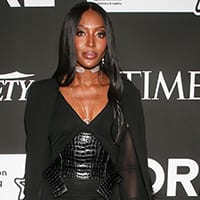 Naomi Campbell is a model, actress, and singer. Naomi made an appearance in many music videos for Bob Marley and Culture Club. Later, she signed with the Synchro modeling agency at the age of 15. Campbell is one of the finest and renowned supermodels. She was the first black woman who got featured on the covers of French and British Vogue. Naomi has done various advertising campaigns for big names in the fashion industry like Ralph Lauren and Francois Nars. Campbell has modeled for Playboy magazine and Madonna’s Sex book as well. She hit it off in the music industry with, ‘Love and Tears’ in 1994. Her debut album Baby Woman sold over one million copies as well. Campbell is also a co-author of the novel ‘Swan’. She is also a fierce businesswoman and has her own line of fragrances for women which was launched in 1999. In 2013, Naomi developed her own model competition series, ‘The Face’. She made her acting debut with ‘Empire’ in 2015. She launched her YouTube channel as well, and in 2020, she continued to be the judge for the fashion competition, ‘The Cut’. 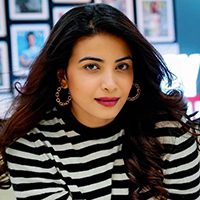 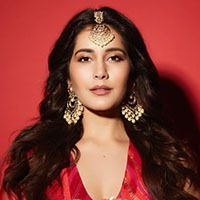 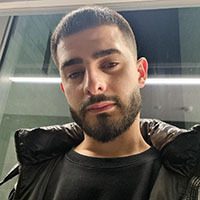 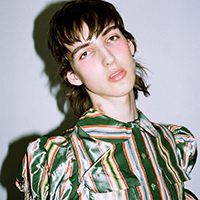