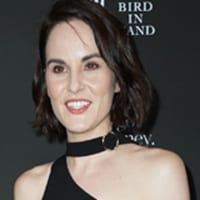 English actress and singer, Michelle Dockery became a global figure with her portrayal of Lady Mary Crawley in the TV drama series titled, ‘Downton Abbey’. Her love for performing arts led her to the Guildhall School of Music and Drama. She even won the prestigious Gold Medal for drama while she studied there. Michelle apprenticed with the National Theatre of London after graduating. She made her debut in theatre in 2004 with ‘His Dark Materials’. It was in the year 2007 that she shot to fame for her role as Eliza Doolittle in the revival of Pygmalion. This earned her an Evening Standard Award nomination as well. Michelle is also a talented jazz singer. She has made several festival appearances with solo shows and collaborations with the band Sadie and the Hotheads. She is best known for her soulful renditions at Ronnie Scott’s, one of the most popular jazz clubs in London. 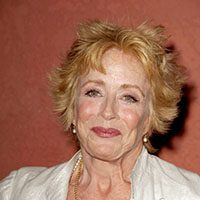