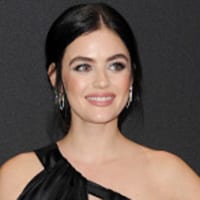 A well-known American singer and actress, Lucy Hale started her career as a singer and made an appearance in American Juniors in 2003. Hale then moved to act and gave out commendable performances in Pretty Little Liars, and Privileged. Then in 2012, Lucy signed to Hollywood Records and came up with her first studio album named Road Between in 2014. Hale is best known for the roles that she played in Life Sentence, Katy Keene, The Sisterhood of the Traveling Pants 2, A Cinderella Story: Once Upon a Song and Scream, Fantasy Island, Sorority Wars, Truth or Dare, and Dude, among many others. 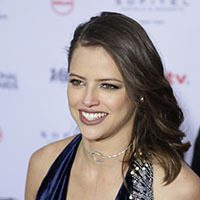 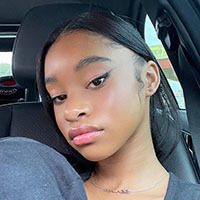