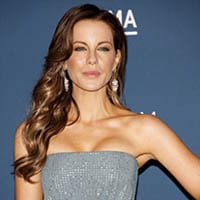 The English actress and model Kathrin Romary Beckinsale was born on 26 July 1973 in London. She debuted in 1993 with the film Much Ado About Nothing. After her debut, Kate received several offers and appeared in many British dramas like Prince of Jutland, Cold Comfort Farm, Emma, and The Golden Bowl. In the late ‘90s, Kate appeared in small U.S. dramas such as The Last Days Of Disco and Brokedown Palace. 2001 saw Kate's career skyrocket with the success of Pearl Harbor. Soon, Kate began the part of Hollywood embrace and was labeled an ‘English rose’. Kate Beckinsale has been part of several Hollywood movies, including Cold Comfort Farm, Marie-Louise ou la Permission, Haunted, Emma, Shooting Fish, The Aviator, Snow Angels Annie, Vacancy, Nothing but the Truth, Underworld: Rise of the Lycans, Whiteout, Contraband, Total Recall, The Face of an Angel, Love & Friendship, Underworld: Blood Wars, Farming and much more. 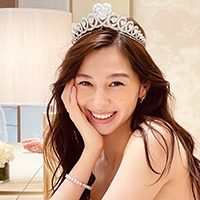