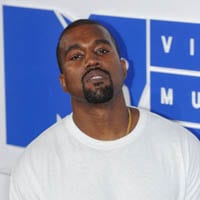 Kanye West is an American rapper born on June 8, 1977 in Atlanta, Georgia, United States, who also works as a record producer and fashion designer. In 2014 he married the famous Kim Kardashian, he has four children and has also dedicated himself to politics, founding a party to participate in the 2020 United States presidential elections.Kanye has influenced the development of mainstream hip hop in the 21st century. Despite being born in Atlanta, he grew up in Chicago and it was there that he became known as the first producer of Rock-A-Fella records at the beginning of the decade. 2000 producing singles for various artists. In 2004, West released his album entitled "The College Dropout'' which achieved great commercial and critical success. That same year, he founded the record label GOOD Music where he experimented with various genres. 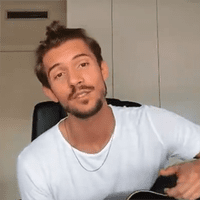 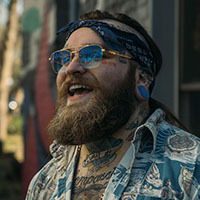 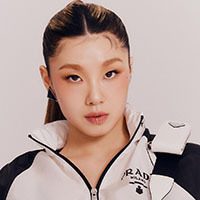 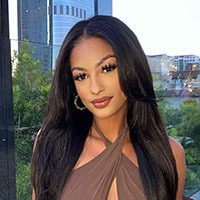