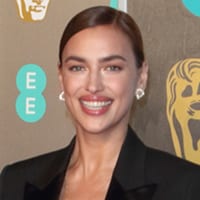 Russian model, Irina Shayk is ranked eighth among stars with the highest number of social media followers. Shayk dropped out of a marketing course to join a beauty school along with her sister. It is where a local modelling agency noticed her and encouraged her to participate in the Miss Chelyabinsk contest in 2004. After winning the contest, she moved to Paris to pursue her career in modelling. In the year 2007, a cover on the Sports Illustrated Swimsuit Issue made her a global fashion icon. Today, she has modeled for brands like Victoria's Secret, Beach Bunny Swimwear, Lacoste and Guess. She has even appeared on the cover of famous publications like Esquire, Vogue, Elle, Cosmopolitan, Tatler, GQ and Harper's Bazaar. The supermodel also became the face of the Winter Olympics in Russia. In 2014, she featured at the fourth spot in Maxim's popular ‘Hot 100’ List. 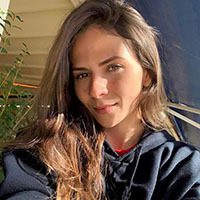 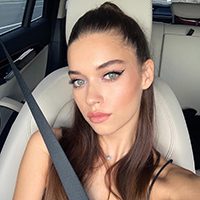 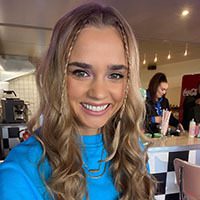