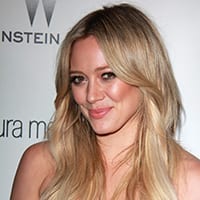 Beginning an acting career at a very young age, Hilary Duff was widely regarded as a teen idol. She is most renowned for portraying the role of Lizzie in the Disney series Lizzie McGuire. Growing up in Texas, Lizzie was inspired by her sister to take up ballet and theatre. Both her and sister's efforts paid off when they were cast in a play by BalletMet and both of them have been successful actors ever since. Hilary went on to star in many movies like The Lizzie McGuire Movie, Agent Cody Banks, Cheaper by the Dozen, A Cinderella Story, and many others. She also ventured into singing and released her own solo album Metamorphosis, which would be the 1st of many. Hilary also owns her own clothing line 'Stuff' and also collaborated with DKNY for a line of Jeans, 'Femme'. 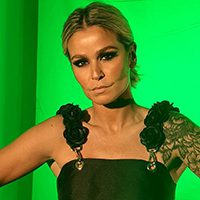 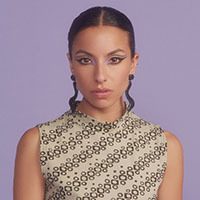