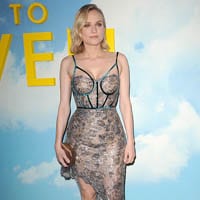 Diane Kruger is a former fashion model and actress who was born on July 15, 1976 in Algermissen, Germany. Kruger had represented Germany in the Elite Model Management's ‘Look of the Year’ competition in 1992. However, her acting skills were noticed in Quentin Tarantino's ‘Inglourious Basterds’ (2009), a World War II tale of revenge. She also acted in many TV shows such as The Bridge, The Kellyanne Conway Story, Duelles, and In the Fade. She has won the Screen Actors Guild Awards for Outstanding Performance by a Cast in a Motion Picture, while People Magazine included Diane in its annual ‘50 Most Beautiful People in the World’ issue in 2004. She was a jury member at the 58th Berlin Film Festival, the 65th Cannes Film Festival, and the 72nd Venice International Film Festival. Diane Kruger has stayed in the realm, including the popular thriller ‘Wicker Park’ (2004) and the ‘National Treasure’ adventure film franchise (2004 and 2007) starring Nicolas Cage. She became famous in the United States with her role in the blockbuster epic ‘Troy’ (2004). 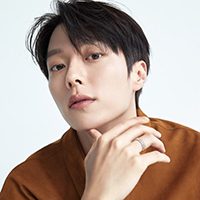 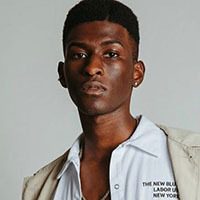