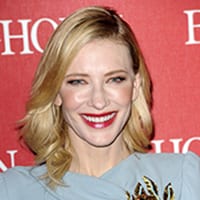 Born in 1969, Cate Blanchett is an actress from Australia. Blanchett is well-known for The Monuments Men in 2014, and she earned international recognition for her portrayal of Elizabeth in the movie Elizabeth, which was released in 1998. Cate was put into the spotlight after she featured in the movie Oscar and Lucinda in 1997. She then went on to play roles in films such as The Talented Mr. Ripley in 1999, The Gift in 2000, The Shipping News in 2001, Veronica Guerin in 2003, and the list goes on. Cate then landed on the blockbuster, The Lord of the Rings and she followed the path of acclaim with The Aviator in 2004. Blanchett was loved for her portrayal in Babel in 2006, and she could also be seen in I’m Not There, Notes on a Scandal, The Curious Case of Benjamin Button, Indiana Jones and the Kingdom of the Crystal Skull, and several others. Blue Jasmine, a release of 2013, won Cate an Oscar for Best Actress. 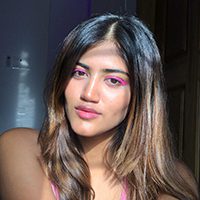 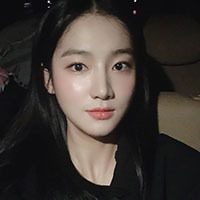 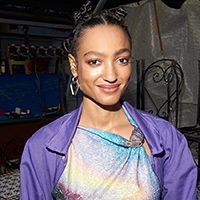