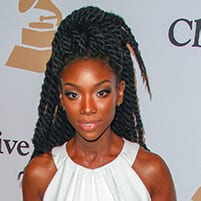 Born in Mississippi, Brandy Rayana Norwood, popularly known as Brandy, is a powerhouse of talents. She is an actor, a singer, a songwriter, a record producer, and an entrepreneur. At the age of 14, she signed with Atlantic Records and released her debut album, which instantly became a sensation. Two years later, she starred in Moesha (1996-2002), a sitcom by Ralph Farquhar. Along with Monica Arnold, Brandy made a successful duet, ‘The Boy is Mine’ (1998) which has remained one of the most famous duets. Brandy won a Grammy Award for her second album, Never Say Never (1998), and released several albums after that, like Human (2008) and B7 (2020). She was a contestant on the eleventh season of Dancing with the Stars. She starred in and produced sitcoms like Zoe Ever After. She did not just win a million hearts with her voice, but also a prestige like the American Music Award. 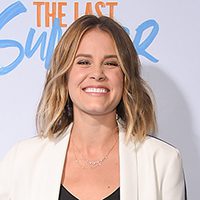 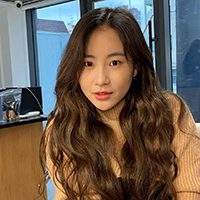 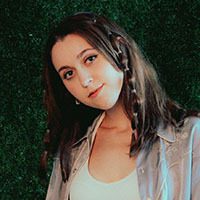