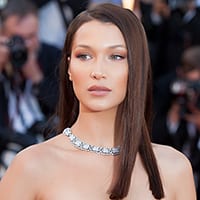 Bella stepped foot into the world of modeling at the age of 16 with a Flynn Skye commercial project. She appeared in ‘smoking Hot’ by Holly Copeland and has been featured in several other projects such as campaign work for Chrome Hearts during. Hadid signed to work with IMG Models in 2014 and made her New York Fashion Week debut in the same year. She has walked for various brands since. Some of these are Tom Ford, Diane von Fürstenberg, Tommy Hilfiger, Jeremy Scott, Marc Jacobs, Topshop Unique, Giles, Philipp Plein, and Missoni, etc. Hadid made her first cover appearance on Jalouse Magazine in 2014. She also shot editorials for various magazines including Vogue Australia, Harper’s Bazaar, GQ, W Magazine, Town and Country, Pop Magazine, and Vogue Girl Japan, etc. Bella is an ambassador of Dior Beauty and Bulgari’s accessory lines. She is also the ambassador of Tag Heuer. Recently, Bella starred in a Versace commercial along with Hailey Bieber, and Louis Baines. 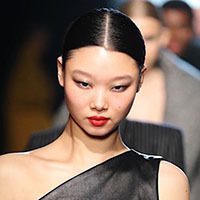 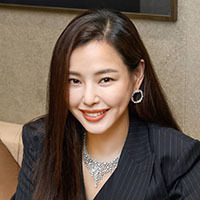 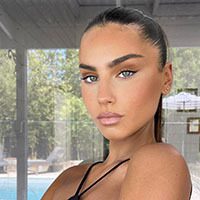