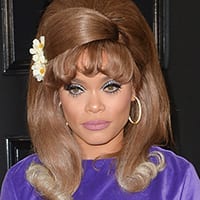 Andra Day is a singer, musician, composer, and songwriter of American descent. Born in 1984, Day is best known for her work in R&B. Day signed a deal of development with Buskin Records in the year 2011 and a record deal with Warner Bros. Records in 2013. Day’s YouTube channel where she posted covers and mashups of popular songs made her famous in the music world. Some of the covers she posted include ‘Lose Yourself’ by Eminem, ‘Mama knows Best’ by Jessie J, and ‘Uprising’ by Muse. Day’s debut album titled ‘Cheers to the Fall’, which was released in 2015 reached No. 48 on the US Billboard 200 chart. A single from this album titled ‘Rise Up’ became extremely popular among the listeners and gained Day a nomination to the Grammy Awards 2016 for the Best R&B performance. Some of Day’s popular songs include ‘Amen’, ‘Forever Mine’, ‘In the Room: Cruisin’, ‘Glory Days’, and ‘What the World Needs Now Is Love’. 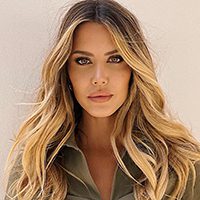 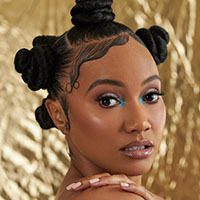