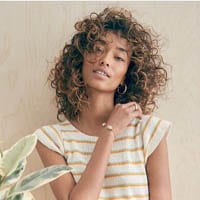 Anais Mali is a French model who was born in Toulon, France on January 22, 1988. She works with the modeling agency Next Model Management (Worldwide). Anais signed a contract in 2009 with the Wilhelmina Models agency, in September of that same year she modeled for the presentation of the Spring season of L.A.M.B. in New York City.Anais’ professional career is quite significant, since she has had the opportunity to be on the covers of the most important fashion magazines. Anais has also appeared in different fashion catalogs. These include J. Crew's 2010 catalog, January 2011 Vogue magazine cover, and Harper’s Bazaar May 2011. 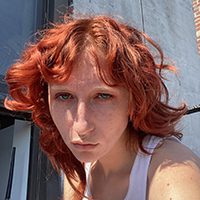 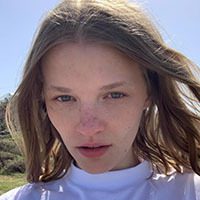 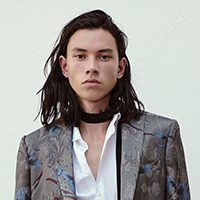