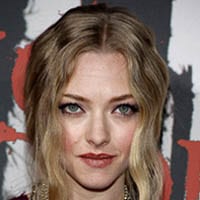 The famous American actress Amanda Seyfried is known for her stunning performance in ‘Mean Girls’ and ‘Mamma Mia’. The celebrity actress was born on December 3, 1985, in Allentown, Pennsylvania, USA. Amanda Seyfried began her career as a model when she was 11 years old. She made her debut in the acting world with All My Children and World Turns. Her first movie was a teen comedy named ‘Mean Girls’. The film was a huge hit, and to date, people recognize Amanda Seyfried for her fantastic debut. At 25, she was ranked 1st in 25 Beauties (and Hotties) by People. Some of her movies and TV shows include Big Love, Chloe, Jennifer's Body, Boogie Woogie, Dear John, Red Riding Hood, Letters to Juliet In Time, Gone, Ted 2, Pan, The Last Word, Gringo, and The Art of Racing in the Rain, among others. Amanda Seyfried also voiced characters for the animation movie Epic and Scooby-Doo film series reboot, Scoob!. 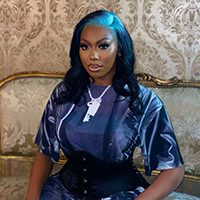 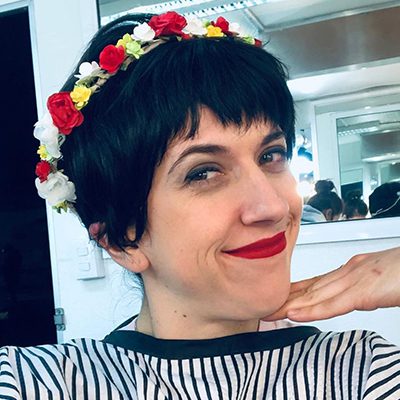 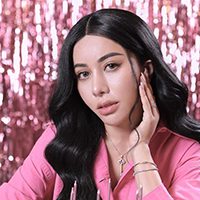 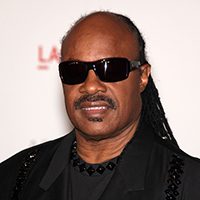 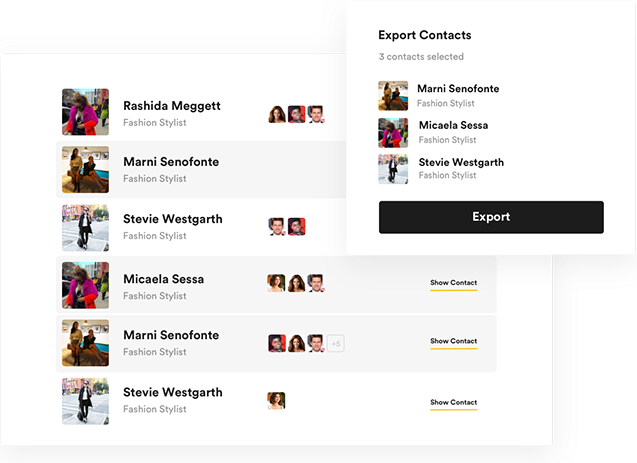