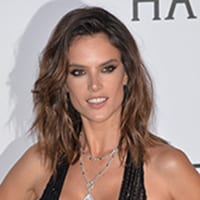 Brazilian supermodel, Alessandra Ambrosio is best known for her work with Victoria’s Secret. She was their first spokesmodel to represent the exclusive PINK line. Her love for modeling started as early as 12 years of age. She came into the limelight after entering a modeling contest. She was soon working with Dilson Stein. Her first break came with a cover shoot for the Brazilian edition of Elle Magazine. Almost immediately after that, she was booked for the GUESS Millennium campaign. Her advertising campaigns include brands like Oscar de la Renta, Christian Dior, Fendi, Calvin Klein, Dolce & Gabbana, Revlon, and Hugo Boss. She has even walked the runway for fashion megabrands like Prada, Balmain, Louis Vuitton, Marc Jacobs, Tommy Hilfiger, and Givenchy. She has been listed among the ‘100 Most Beautiful People in the World’ by People Magazine. She is also the fifth highest-paid supermodel in the world today. 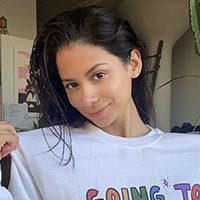 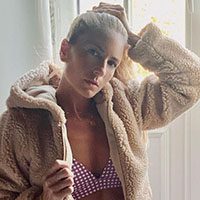 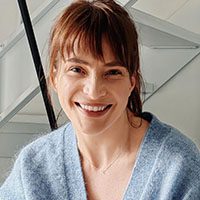 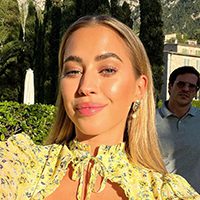